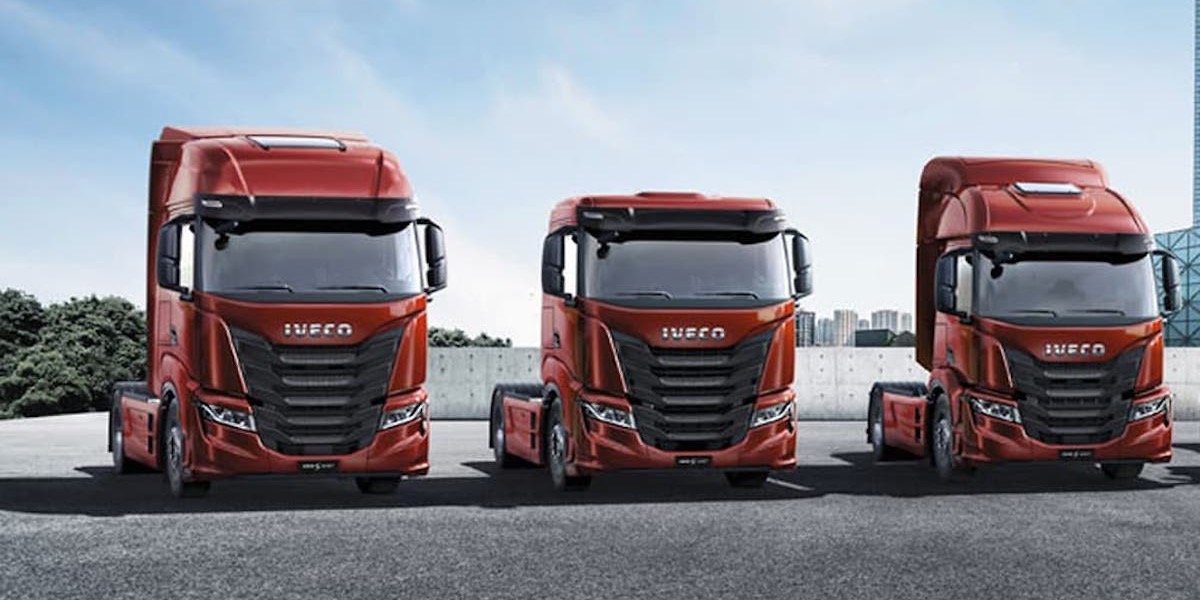 Coming just three months after announcing its partnership with IVECO, the all-new Nikola Tre has been created in collaboration with the established truck-maker.

The battery electric Nikola Tre, which is based on the new IVECO S-Way platform and integrates Nikola’s truck technology, controls and infotainment. Testing is expected to begin in mid-2020, with the European public launch planned for the IAA 2020 commercial vehicle exhibition. Sales and aftersales support of the Nikola Tre will be provided by IVECO’s widespread European dealer network.

Designed, by Italdesign, specifically for the European market, orders for the Nikola Tre are claimed to already far exceed production capacity, with the US truck-maker suggesting the battery-powered truck would be sold out for many years.

Another surprise of the overnight reveal was, as well as a battery version that will have a range of up to 966km, Nikola and IVECO are also readying a hydrogen fuel-cell model that will arrive a few years later in 2023.

As part of the alliance between IVECO and Nikola the Italian's truck-maker's parent company has taken a $250 million ($A365m) stake in the US start-up.

Volkswagen, Daimler and Tesla are all racing to ready their own zero-emission haulers.